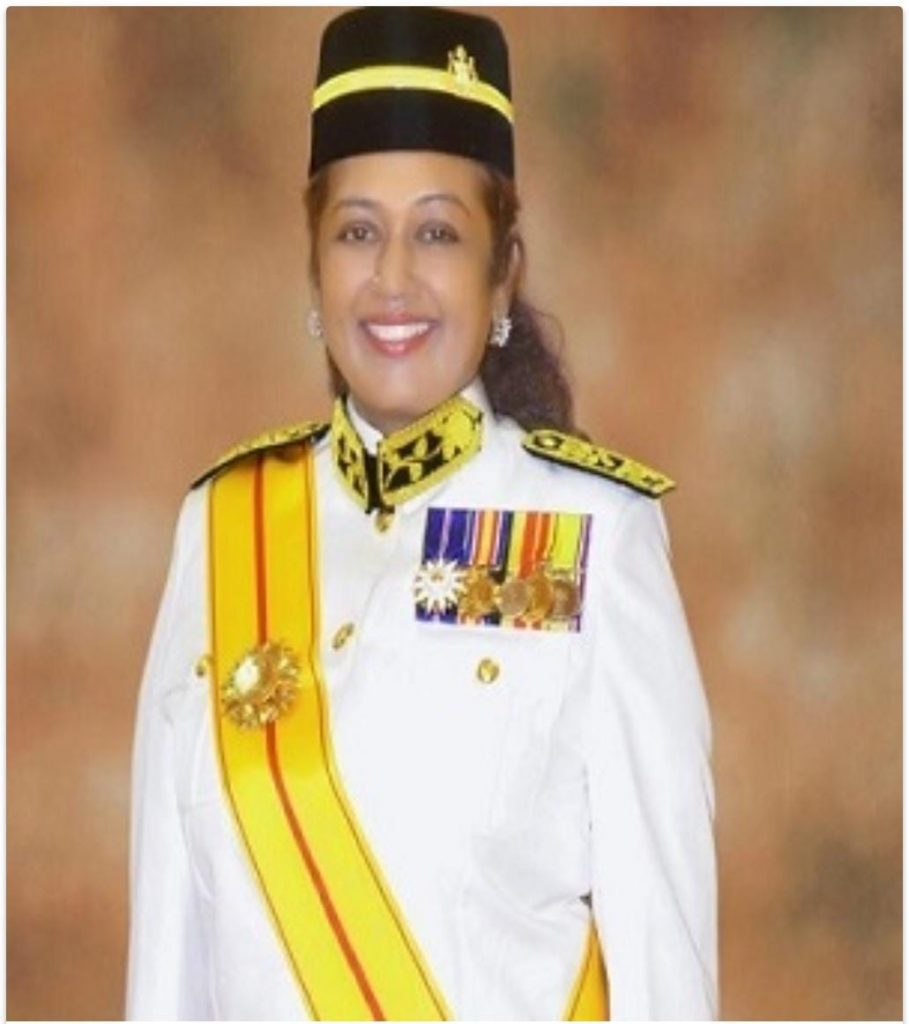 Author of the book "Eating is Sacred"

Datuk Ann is known for her work with various charitable organisations. Although she is a public figure.

Datuk Ann Marianthony holds a Bachelor degree in Public Relations and Communications and a Bachelor of Arts in English.

Her network is established throughout Malaysia and has crossed-border, where she is warmly accepted. Her personal passionate journey in writing the book called, Eating is Sacred is another master piece.

Currently, she is fronting and representing more than 1000 plaintiffs who are the victim of a money laundering scam called FX United. Her calm, composed, amicable personality and active involvement in social services have earned her enormous respect and honour from the Rulers of her Country itself. A strong believer and practitioner of Naturopathy, she loves nature and is devoted to contributing to fellow humankind. One such devotion is that she never ceased to donate blood every three months. These are all the attributes that makes her a very special person and a well-respected public figure.